Imaging the Brain after a Brain Injury 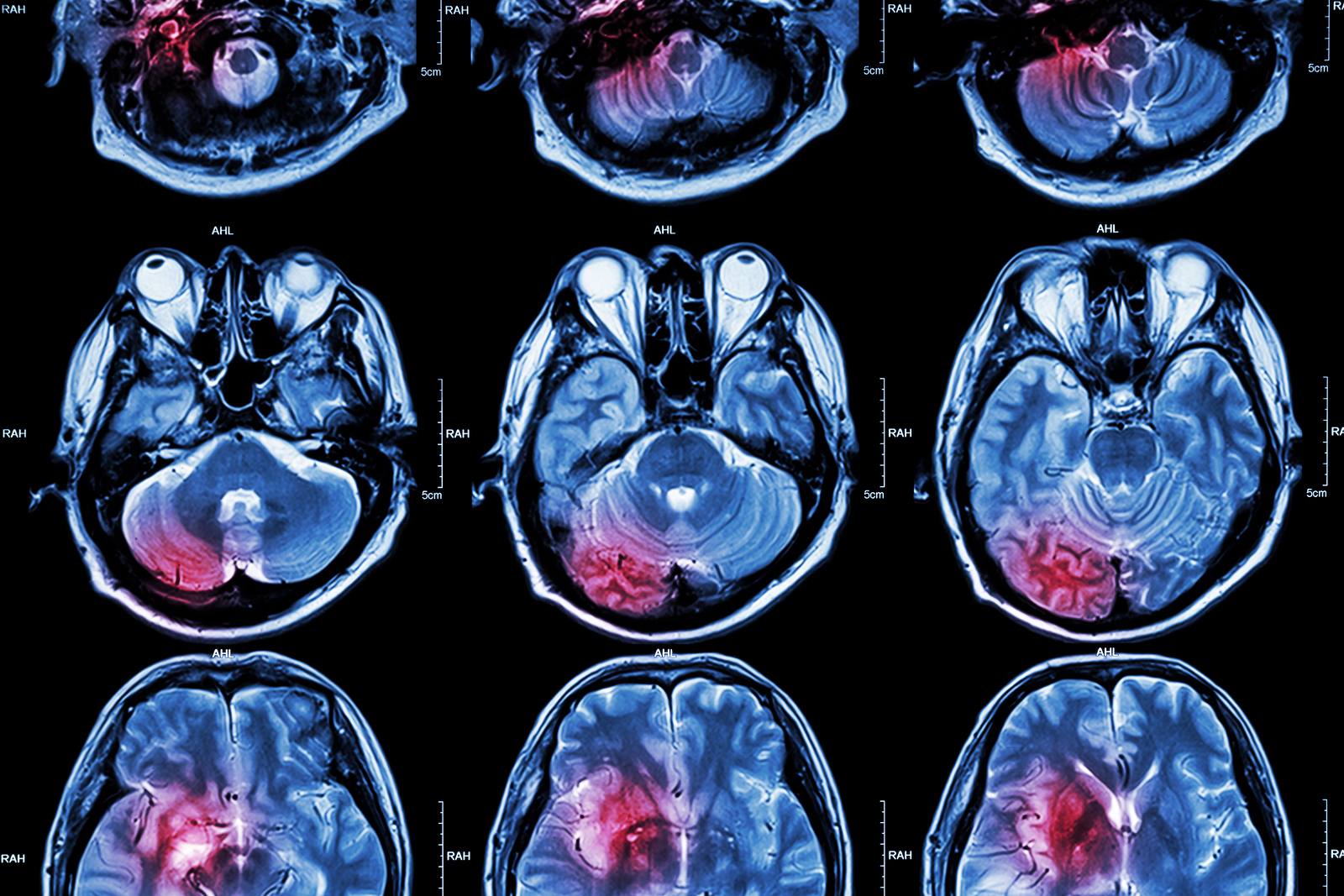 What kind of imaging techniques are used in brain injuries? In the old days, the X-ray was the only way to get a look inside someone without surgery. These days, thanks to astonishing advances in technology, doctors have an array of imaging methods to use to see what’s going on in the brain and the body, including CT, MRI, PET scans, and more.

When Imaging Is Used After A Suspected Brain Injury

Not everyone who has sustained a blow to the head will undergo imaging. But even if they do, concussions or mild brain injuries don’t usually show evidence of injury on standard MRI and CT scans, the most commonly used types of imaging for TBI and brain injury. Doctors typically order such scans after suspected physical damage to the structure of the skull or brain, suspected bleeding in the brain, loss of consciousness, or worsening symptoms, so that physicians can decide if surgery is necessary.

The following list is not an exhaustive list of imaging techniques, but gives an overview of common types of imaging.

Radiographs are images created using X-rays and are some of the most common types of imaging in medicine. Despite this, they’re not typically used in cases of TBI, as they don’t give as much information as the other types of scans listed here. If they are used, it’s in conjunction with other imaging types to further evaluate fractures of the face, head, and skull, for example.

To get a radiograph, X-rays (that is, electromagnetic radiation with a wavelength of approximately 0.01 to 10 nanometers) are emitted towards the affected body part. Some X-rays are absorbed and others pass through to the film or detector on the other side of the body, creating a 2D image.

Computed Tomography scans, aka CAT scans, also use X-rays. However, unlike radiographs, images from CT scans give a better understanding of the whole picture, as the resulting tomographic (that is, cross-sectional) images show “slices” from inside the body. While X-rays for a radiograph are produced by a single source, like at the dentist, X-rays for CT scans are produced by a rotating X-ray generator that circles the head or body to gather multiple images.

CT scans are the standard choice when a brain injury is suspected due to how safe and widespread the technology is and how quick and accurate the results are. CT scans can show skull and facial fractures and exactly where in the brain any swelling, bleeding, or foreign objects are located.

Magnetic Resonance Imaging (MRI) scans use magnetic fields and radio waves to create images that are “slices” of the brain, much like CT scans. Compared to CT scans, MRIs take longer and are often less comfortable for the patient, but are they can show more detailed and different information than a CT. For instance, MRIs can show changes in the soft tissue like bruising and scarring that are not detectable with CT imaging, and they can also show even smaller areas of bleeding in the brain.

How does it work? There’s no easy way to explain the technology, but essentially, the MRI scanner produces a strong magnetic field to affect hydrogen nuclei in the body and then uses radio waves (another form of electromagnetic radiation, like X-rays) to get information from those nuclei. It’s the radio waves that produce the images we see in the final MRI scans. (For a more in-depth explanation and for the different kinds of MRI scanning techniques, go here.)

Standing for Functional MRI, fMRIs are similar to MRIs but show activity in the brain during mental tasks. They are primarily used for research.

fMRIs use the same concept of magnetic resonance imaging as MRIs, but rather than using hydrogen nuclei, fMRI takes advantage of the fact that oxygen-rich hemoglobin in the blood acts differently than oxygen-poor hemoglobin in a magnetic field. That allows the fMRI imaging to look at essentially real time blood flow in the brain.

Positron Emission Tomography is less commonly used in brain injury research than other imaging techniques than fMRI, which is now preferred as a “dynamic imaging modality” in research. Like fMRI, PET scans are good at looking at brain activity, rather than the structure of the brain.

To get the images, radioactive chemicals that emit positrons (hence the name) are injected into the bloodstream and the detector is able to create images that reflect the activity in the brain. The assumption is that blood flow or oxygen use, for example, correlates to activity.

Interested in learning more about TBI and concussion, and how to treat them? Every month I interview someone and discuss TBI and its effects on individuals and how it’s treated in the medical community. Recently I spoke to 4th-year medical student Seth Fischer about a TBI he sustained in a bicycle accident and his slow recovery. Watch the interview here and read more about brain health and TBI on the blog here.